In today’s information driven world, it is important for everyone to have at least some technology skills. For that reason, programming has become standard in many school curriculums. There are many programs to help increase knowledge in the field among teenagers but still, popularity lags with girls.

There was a time when there was a good representation of women in the field of computers. They were popularly known as “human computers” working on complicated calculations and cryptography. The Harvard Computers is a well known example of women in this field, who are now known as the Female Astronomers Who Captured the Stars.

During World War II, more women were hired for computing jobs. The earliest programmers on ENIAC (the first programmable, electronic, general purpose digital computer) were women and this was because “supervisors believed programming was a low skill clerical job.” The people [men] who hired women to work on ENIAC believed that the hardware side of things was more “brain work.” Software development was considered to be “less masculine” and less important. But as the field progressed, men realized that programming is hard; so they “masculinized it” by creating associations, raising the bar of required educational degrees for jobs and discouraging the hiring of women.

The field which was once thought of as “less masculine” was made so strongly masculine that even now when someone asks how you picture a computer programmer, people usually describe brilliant, lanky males who only work at night and have zero social skills! The key word being “males.”  And so the stereotype has been reversed from computer programming being a “female thing” to “women are less brilliant and less capable” of that career.

As men made computer science a prestigious field and forced women out, it created a downward trend in the number of women graduating with degrees in Computer Science. Princeton at one point refused to enroll women into their computer science program. This bias was reinforced.

Some say even AI is biased. When Amazon considered using AI to sort resumes, it resulted in the rejection of all the resumes from women. Why? Because machines make mathematical decisions rather than ethical or subjective decisions. Whatever the AI is trained on biases the result. This phenomenon is explained in a documentary called “Coded Bias”.

The under-representation of women in the field of computers can cause damaging results in the development of a company and the world. A report from McKinsey found that a diverse company performs better, hires better talent, has more engaged employees and retains them compared to companies with less or no diversity. With 44 Women CEOs in Fortune 500, there is an increase of 8.8 % from last year’s 41 but at least an improvement.

So what can be done to improve the situation? To start:

Decreasing this gender gap requires consistent work, but as the world becomes ever more digitized, we all will benefit from having more women in tech.

Namratha Shah is a Backend Software Engineer at Informed.IQ. She is very passionate about empowering women in technology. 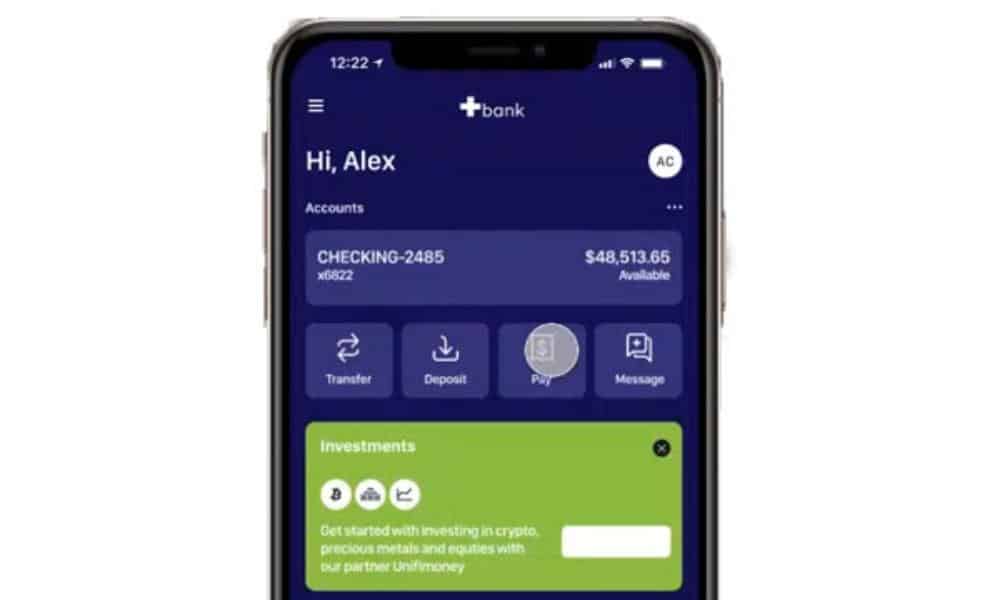 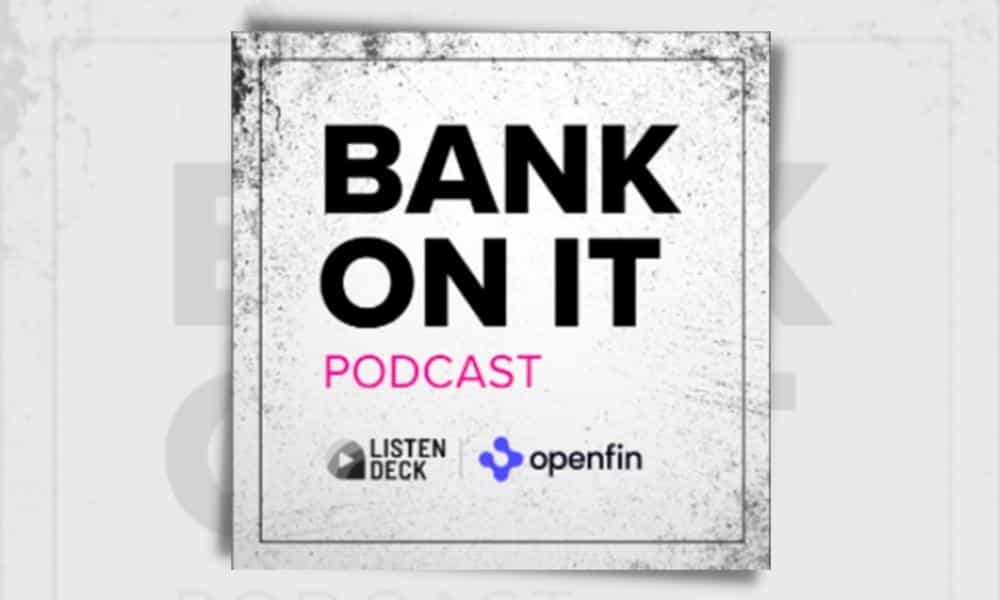 As Featured in American Banker